This yields quite a bit of soup (12 cups), but it freezes and reheats quite well so I figure, might as well big batch it. If you’re cooking for 2, you can halve this entire recipe. The soup gets its bright green color from being puréed with spinach and herbs. It’s an extra step, and one you can totally skip if you’re not feeling up for blending hot liquids, but I think it makes the soup super special!!


Shop This Recipe
Get the ingredients delivered right to your door!

2. Saute your aromatics and start the soup:

3. While the soup simmers, make the sizzled coriander oil:

UHOH! Looks like you’re not currently signed in with an active subscription.

If by any chance your credit card changed or expired, you can update your payment info here.

Once you’ve done that, reload this page.

If you’re still having trouble, please check out the Techy FAQ or reach out to help@mollybaz.com

Here is a picture of Tuna on the house to tide you over: 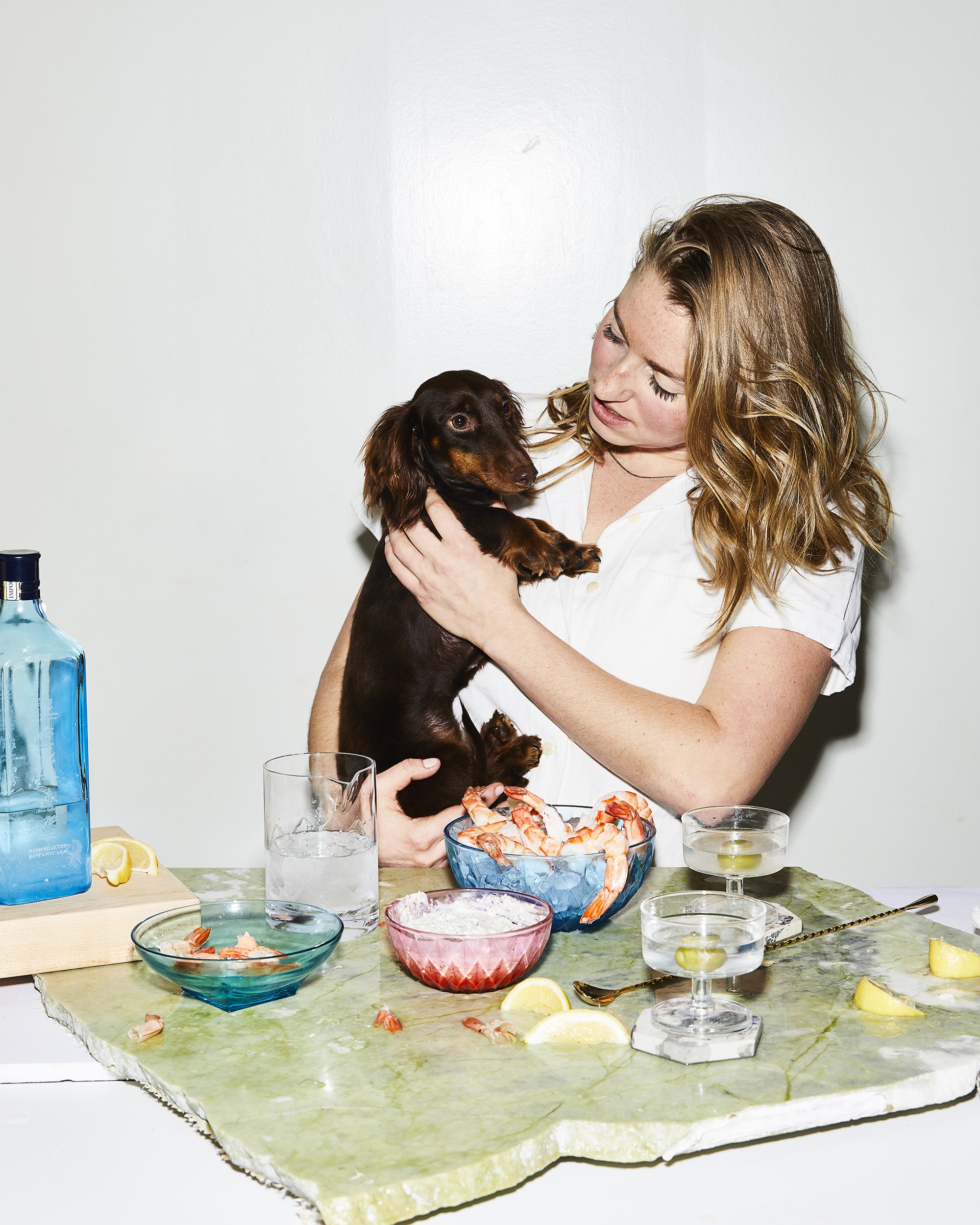 These Are Juuuust as Gooood

Citrus and Soy Braised Chicken with Farro and Dates